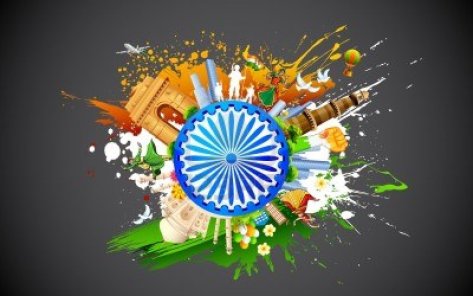 India is a Place which has a variety of culture flourishing within one name. It would not be wrong to say ” Unity in Diversity “. India has several languages, several Life styles, several religions and several  cultures. Despite of so many variations what is common is respect for all the cultures. So lets take a look on the cultural history and richness on India. A walk-through the cultural India!

Beginning with the North :

Moving to the East :

The next is the West : 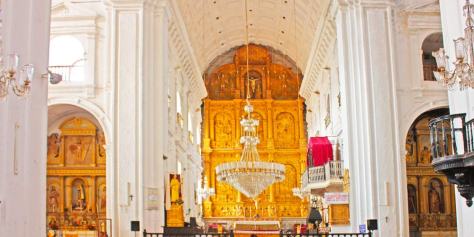 “Hawa Mahal” Palace of the Winds 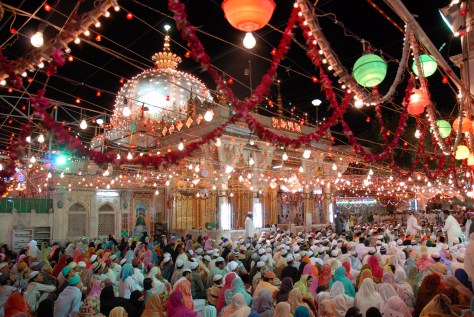 And Finally to the South

This is just a glimpse of Cultural India, while India is simply full of places which every person wants to see once. I am proud to be a part of such a Unique Nation. If you want to visit some of these amazing places or have some in your list do let me know. Shoot a Comment!