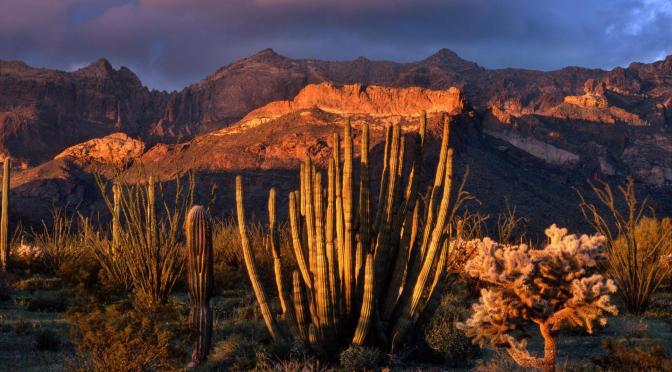 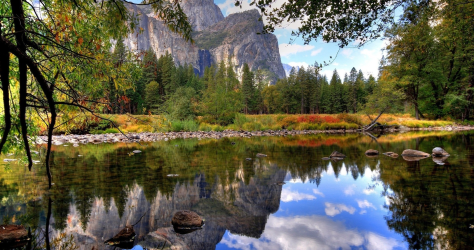 With the changing climate and conditions all around the globe, finding peaceful corners where you can enjoy the beauty and music of nature has almost become  difficult, Just like some animal or bird at the merge of extinction. In such harsh conditions, National Parks around the world are the only places which have kept the wilderness alive. Several life forms and unseen species still ponder around in such parks keeping alive the beauty of nature.

Let us take a walk-through of such amazing National Parks! 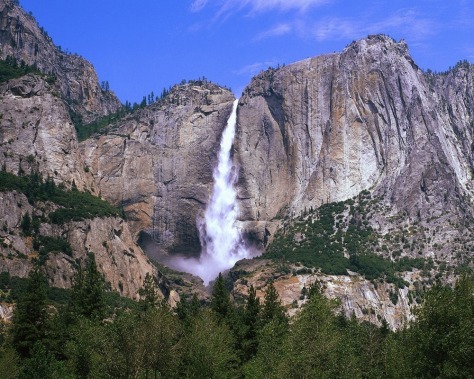 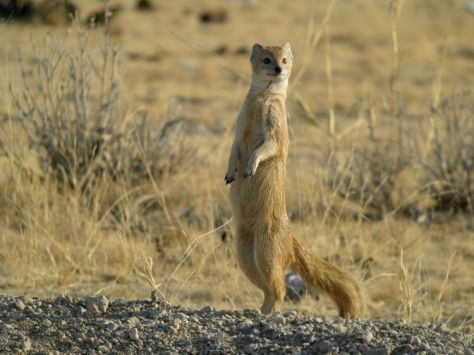 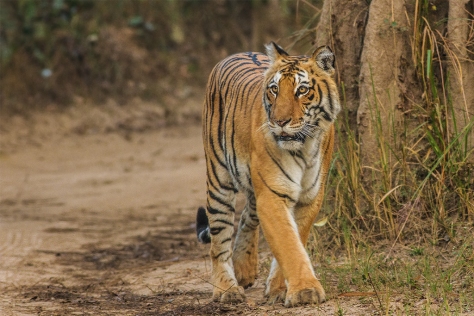 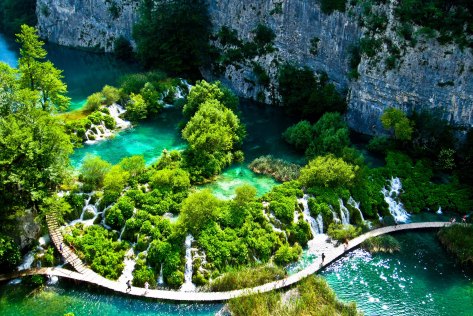 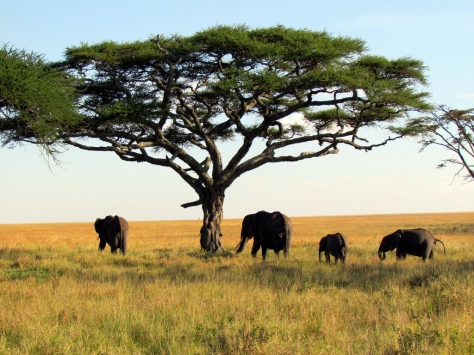 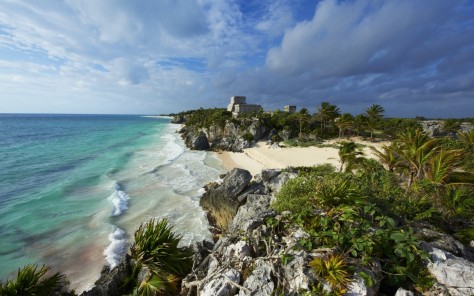 So here I come to an End with my today’s list, but I promise to share some more of the famous Parks around. I hope you like them all  🙂

5 thoughts on “Amazing National Parks around the World!”